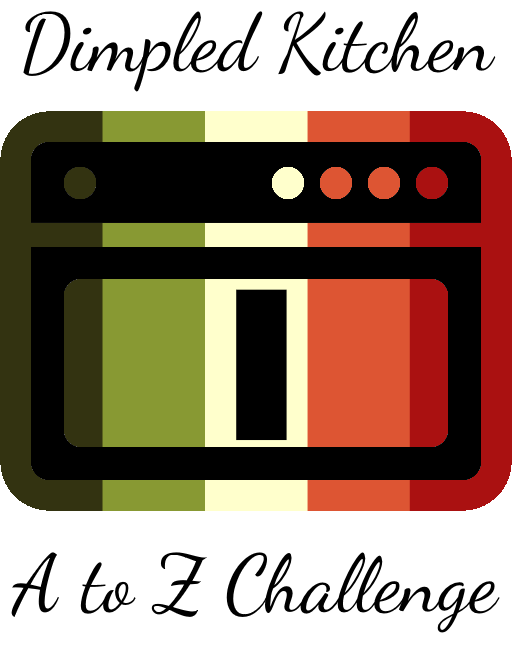 There are many commercial brands of ice cream and frozen desserts that can be great substitutes if you don’t have the time or desire to make your own. Many supermarkets carry a variety of gourmet ice cream, sorbet and gelato. Many of these interesting flavors can even provide inspiration for homemade frozen desserts. 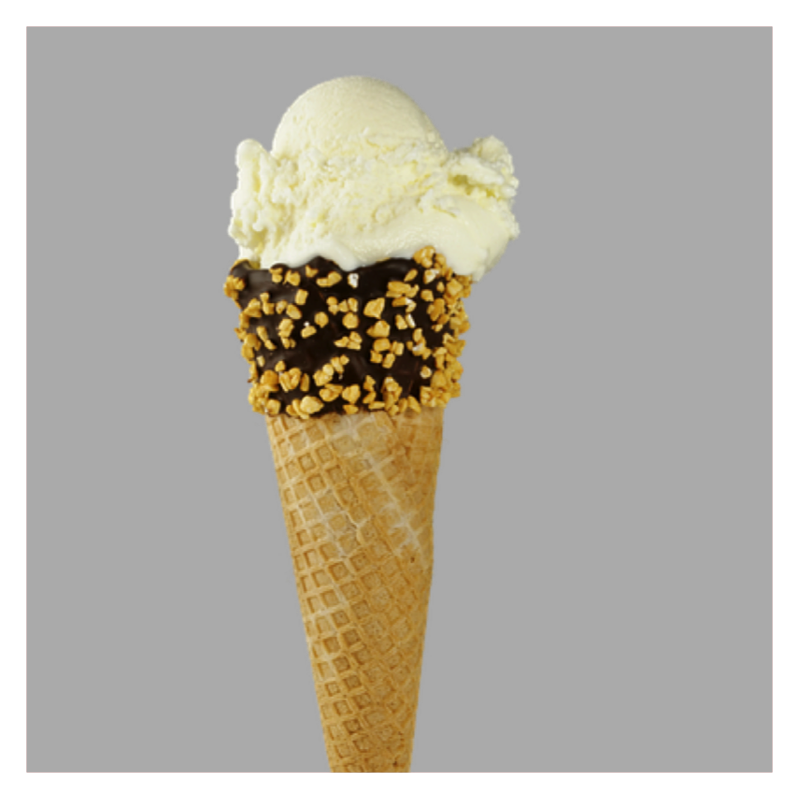 Ice cream is a mixture of milk, cream, sugar, and sometimes other ingredients, that has been frozen into a soft, creamy delight using special techniques.
In the United States, ice cream must contain between 10-16% milk fat. Higher milk fat ice creams generally have a smoother texture because they contain a lower amount of water and therefore fewer ice crystals. Ice creams that contain less than 10% milk fat are referred to as “ice milk” or more popularly, “low fat” ice cream. 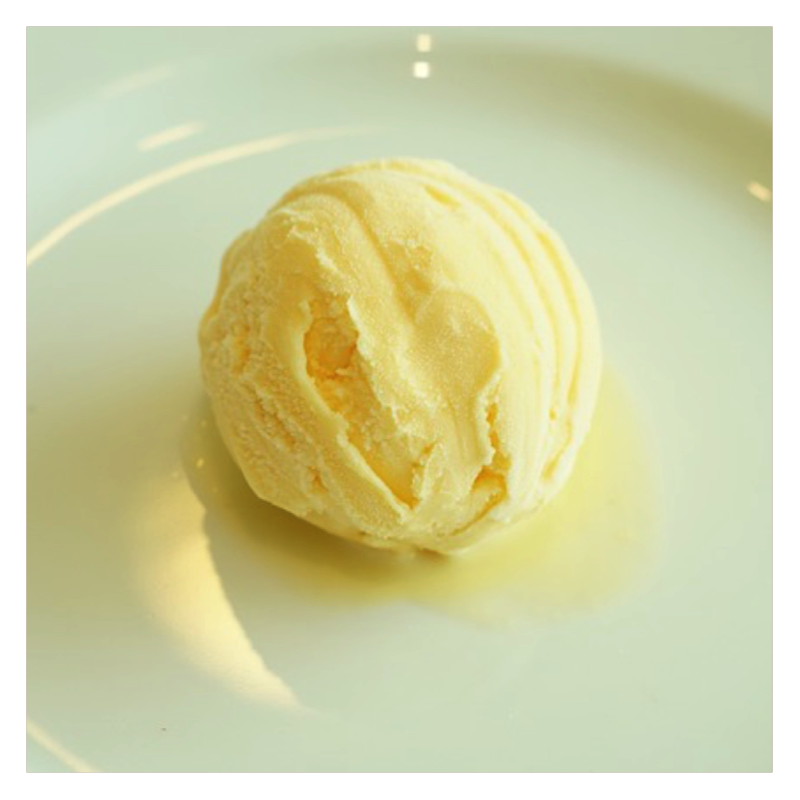 Frozen yogurt is a sweet concoction made of milk, yogurt cultures, sugar and flavorings that can be either artificial or natural. It is usually more tart than ice cream. Frozen yogurt gets its unique flavor from strains of Lactobacillus bulgaricus and Streptococcus thermophilous. The yogurt culture includes all the strains of bacteria in the product and makes up about 1% of the ingredients. It’s similar in texture but is usually lower in fat, but frozen yogurt is also high in sugar, so it still has lots of calories, and how much probiotic varies in any particular brand.

Frozen custard is similar to ice cream, but typically is made with eggs and can have a richer texture. The eggs and cream are slowly heated together, in the same technique that you use to make a traditional custard recipe. Once the custard is finished and refrigerated, it is churned and frozen to create the final product. Frozen custard frequently contains less air than ice cream, giving it a dense texture that is closer to gelato. In the United States, a product must contain at least 10% milkfat and 1.4% egg yolk solids to be sold as frozen custard. 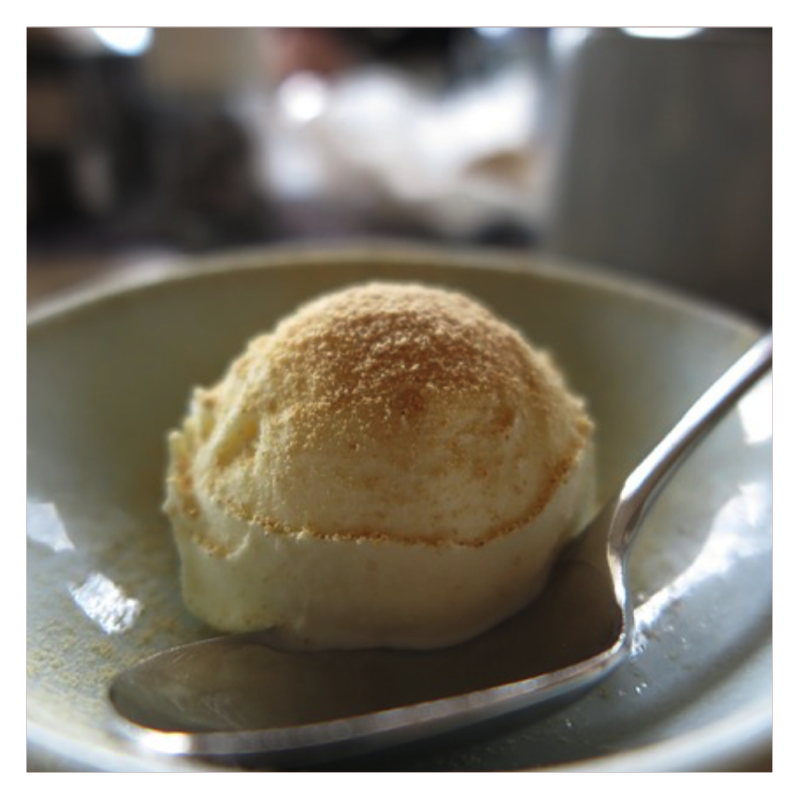 Gelato is an Italian frozen dessert that has a unique texture and is steeped in Italian history. Gelato is generally made with milk instead of cream and therefore more closely resembles iced milk. Gelato contains approximately 4-8% milk fat, which is far lower than ice cream’s approximately 15% milk fat. Gelato often has a higher sugar content to help prevent large ice crystals from forming.
The freezing process for gelato differs slightly in that less air is allowed to incorporate into the mixture as it chills, which creates a thick, dense, and creamy end product.

Sorbet is a fruity frozen dessert that as a soft texture and is made from fruit juice or purée that is mixed with a sugar syrup and sometimes alcohol. Italian meringue may be added to sorbet to enhance its volume. Sorbet doesn’t have air whipped into it, which gives it a very dense consistency and intensifies the flavor.
Folklore holds that Nero, the Roman Emperor, invented sorbet during the first century AD when he had runners along the Appian way pass buckets of snow hand over hand from the mountains to his banquet hall where it was then mixed with honey and wine. 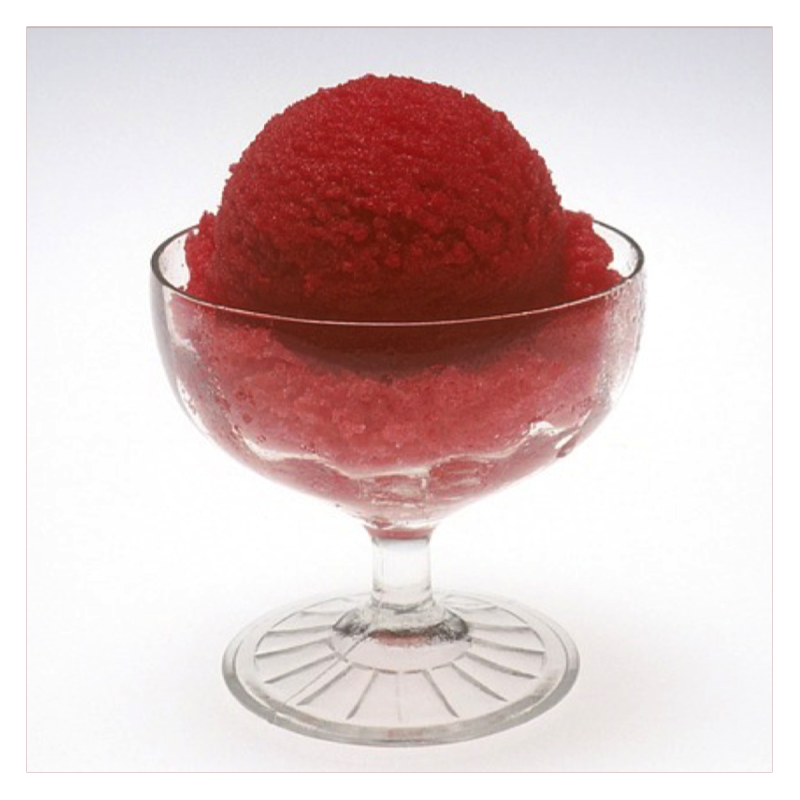 Check this out:  Abbreviations Used in Recipes
Education